ABOUT KARAS ON CRIME

Originally, I created KarasOnCrime.com to cover Jodi Arias’s penalty phase retrial in 2014-15 which, unlike Arias’s first trial in 2013, was not televised live. I blogged live from the courtroom, recorded a video every night analyzing the day’s events, and answered questions submitted by members. I also obtained case files including exclusive documents which are posted on the site. Members engaged in lively, informative daily discussions on the site.

Members enjoyed my insight and analysis into the Arias case and asked for more. That’s why KarasOnCrime.com continues. Soon after the Arias retrial ended, I followed the Colorado Theater Shooting Trial. Since that trial ended in August 2015, I continue to post videos of my analysis and insight and occasionally offer lessons in the law. I also do podcasts with attorneys, authors, crime victims, and more. 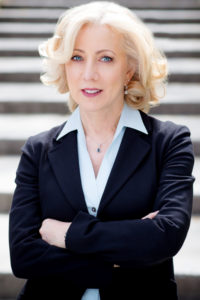 For nearly two decades, Beth Karas has offered insight, analysis, and on-the-spot reporting on legal stories from courthouses across the country. She distinguishes herself from her colleagues because of her unique expertise—knowledge of the law and procedure drawn from her experience in the trenches as a trial attorney.

In 1994, Beth joined Court TV as it was celebrating its third year on the air. During her 19 years at Court TV (later renamed In Session on truTV) as a on-air correspondent, Beth has covered many of the highest profile cases including Jodi Arias, the Arizona woman convicted of first degree murder of her ex-boyfriend; Casey Anthony, the Florida mother acquitted of murdering her toddler; Penn State’s Jerry Sandusky, convicted of molesting 11 boys over a 15-year period; and Illinois cop Drew Peterson, convicted of drowning his third wife. She also has covered the trials of Conrad Murray, the doctor convicted of manslaughter in the death of Michael Jackson; Dharun Ravi, the former Rutgers University student convicted of bias intimidation and invasion of privacy when he set up a webcam to watch his roommate’s sexual encounter with another man; O.J. Simpson, convicted of robbery in Nevada after he stole his own memorabilia from two men in a Las Vegas hotel; and Kobe Bryant, accused of rape in a Colorado hotel.

Beth has evolved into a multi-platform journalist. She has appeared as a legal expert on virtually every cable and network news programs, including Nightline, Dateline, The Today Show, Good Morning America, The Early Show, CNN’s AC360, HLN’s Nancy Grace and Jane Velez-Mitchell, and Inside Edition. Beth was a contributor and senior legal analyst for Wild About Trial, a website dedicated to comprehensive coverage of criminal trials, including a live stream of trials and hearings, an archive of court documents, and articles and commentary. She is editor-at-large for LawNewz.com, a site owned by ABC’s Dan Abrams where she contributes articles and offers analysis. Beth has provided legal analysis and reporting to radio stations across the country, written articles published on CNN.com, and offered reports and commentary for other online media outlets. From 1998 through 2011, Beth was a weekly contributor and legal commentator for BBC’s Radio Five Live show “Up All Night” where she discussed legal issues and trials televised on Court TV/In Session and occurring elsewhere in the United States. 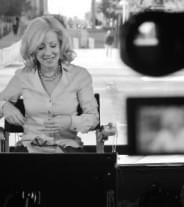 Beth learned how to navigate the courtroom during her eight years as an Assistant District Attorney in New York City under legendary District Attorney Robert Morgenthau. Though she left the practice of law in 1994, Beth remains a licensed attorney. She was inspired to change careers from Assistant District Attorney to broadcast journalist at the then-new network, Court TV, in order to educate and enlighten the public about the justice system via televised criminal and civil trials. Beth is a graduate of Mount Holyoke College and Fordham Law School.

“The trial of Baltimore Police Officer William Porter generated worldwide publicity, and more than 100 journalists vied for a courthouse seat. Yet despite all the coverage, misconceptions and inaccuracies about the trial continue unabated, feeding public anxiety.” 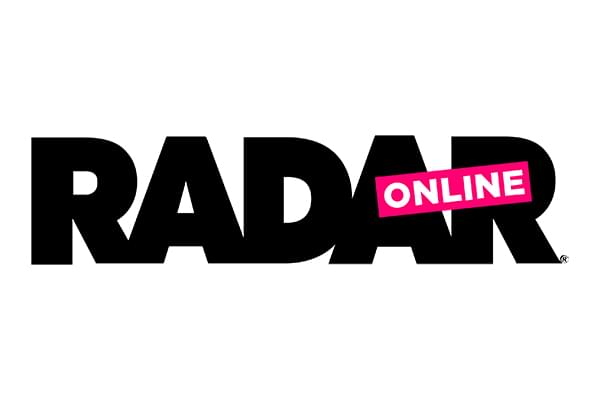 Karas On Crime Podcast mentioned in article about Arias

“RadarOnline.com has learned Jodi Arias‘ mom Sandy is heartbroken because she won’t be able to have a long-awaited physical contact visit with her daughter.”

“Media entrepreneur Dan Abrams is creating a new Web destination for crime-fixated New Yorkers. The site, called LawNewz.com, is slated to launch Tuesday and is already tackling topics as diverse as Bill Cosby’s culpability and the Netflix true crime documentary ‘Making a Murderer.'”

Beth mentioned in The Daily Beast

“It’s the 20th anniversary of the start of O.J. Simpson’s trial, a media event which led to an explosion of courtroom TV and loud legal experts—even spawning the success of the far less hysterical Serial.”

It Happened Outside the Courtroom

“The trial was in its morning recess, and a few of the regular court watchers had gathered outside to chit chat. I was giving an interview to a local reporter, when I noticed a woman who looked like one of the jurors standing close by.”

“Can I just say that having Beth answer your question on BK Live is just the coolest thing ever? After admiring her work for so many years and appreciating her to be the “go to” person for the facts and details and the law of a case, it’s just the coolest.”