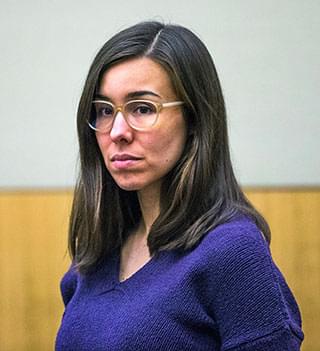 For the duration of Jodi Arias’s penalty phase retrial in Phoenix, Arizona, I brought you live updates and analysis through blogs and videos on this site. Why did I launch this site? Because the judge did not allow the trial to be televised live, and many of you who followed the first trial wanted to know the details of the retrial and how it ended. I was there every day in 2013, and I, too, wanted to see the final chapter when the retrial began in October 2014. Since Arias’s April 2015 sentencing, the site has expanded to cover several select criminal cases and trials. The Arias case, however, remains the most comprehensive on this site. You will find photos, exclusive documents such as Arias”s journals, all of Travis Alexander’s texts between December 2007 and June 2008, Arias’s manifesto written in jail, trial video, trial logs, my daily analysis of the retrial on video, and more.